Setting priorities clarifies the mandate for Council and allows the community to​ evaluate Council performance.  There will be many tasks outside this list, but these are my priorities to get Oak Bay back on the track to long-term viability.  Note that these Foundational Pillars are explained in more detail in the policy PDF downloadable here.

Four Priorities to Support Positive Community Development (and one more)

For our community to be vibrant and viable for future generations, we need to plan its growth.

Towards the end of my first Council term, Oak Bay approved a new Official Community Plan (OCP). As I noted at the time, it is too vague to guide decisions. For example, when green space and density are both stated goals, which should win out when they eventually conflict?

I supported the OCP knowing that much work remained to be done - work I call a "Community Development Plan" because it impacts commercial as well as residential viability, but it may be referred to as a housing plan or local area plan. Needless to say, this planning has not happened, and the Incumbent Mayor Jensen has repeatedly cast the deciding vote against prioritizing such planning. 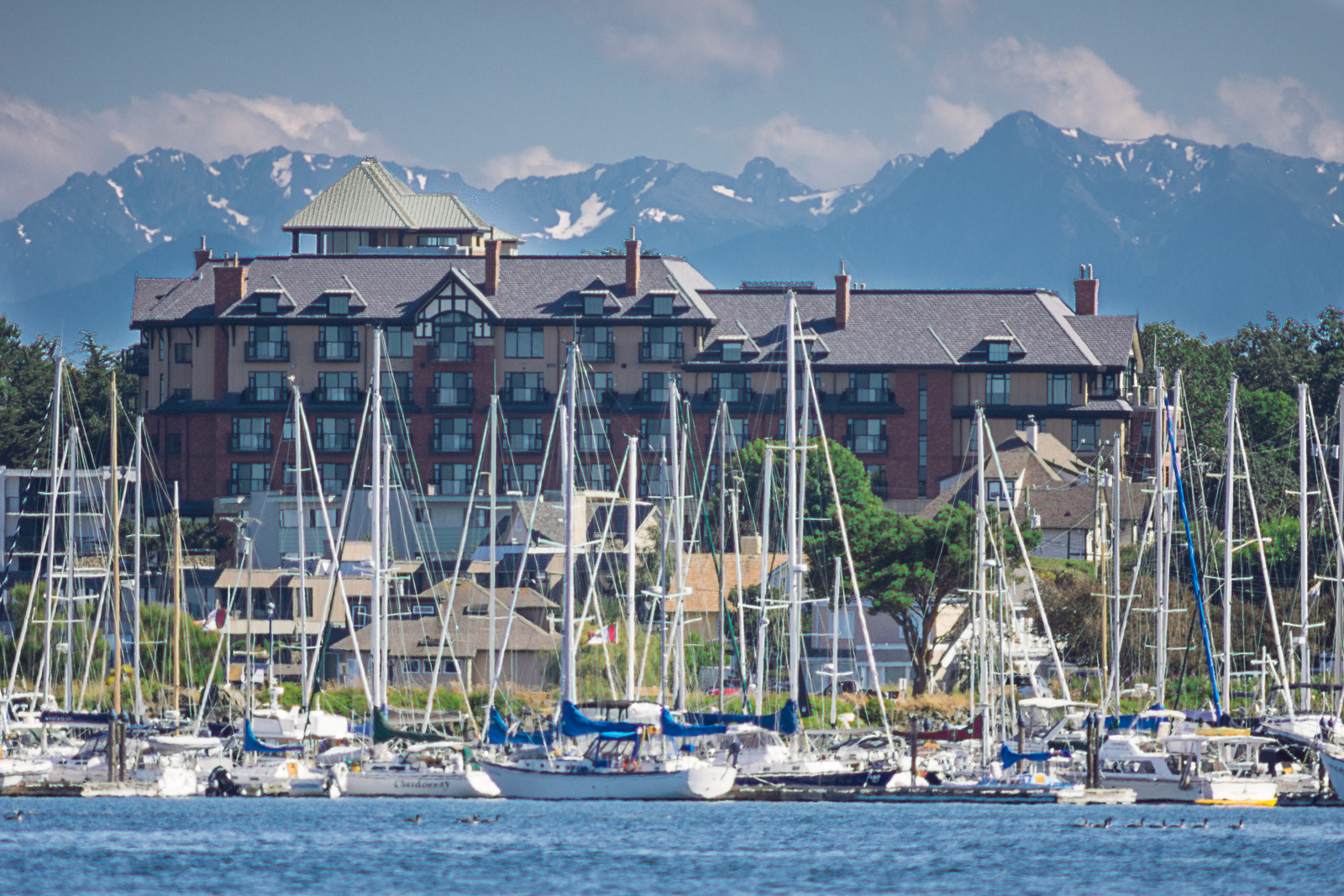 The absence of a plan has led to spot zoning and erratic decisions. If residents, neighbours, and developers are to have any certainty of what can be built (and where), we need to get a plan done, and done quickly.

A proper Community Development Plan, developed in consultation with residents, will address the location, massing, and regulation of development. It will address secondary suites, duplexes, townhomes, apartments, commercial buildings and other land use. It will guide transportation and environmental best practices. It will enable the use of Development Cost Charges (as allowed under the Local Government Act) so larger developments can help fund needed infrastructure improvements, parks, or other community amenities.

I believe such a plan is required to move our community forward and will help dissipate the divisiveness and distrust that unequal zoning approvals have caused over the last two terms.

Taxes, fees, and regionally-imposed costs (such as housing, schools, water, and sewage) need to be more transparent. Financial decisions need to:

Leadership means more than policies and background, it means contributing to a corporate culture that enables success. This is a long-term process, and one enacted in partnership with the municipal administration, but one that needs to be incorporated from the very

beginning of the term.

Delegating decisions to staff with direct knowledge of the issue will help to streamline processes and speed service response time. Staff should be supported in taking initiative on projects, and successes should be celebrated.

This priority is different from the others in that it requires me, as Mayor, to re-establish a positive working relationship with a regional partner. It is my intention to start that process the first week in office. 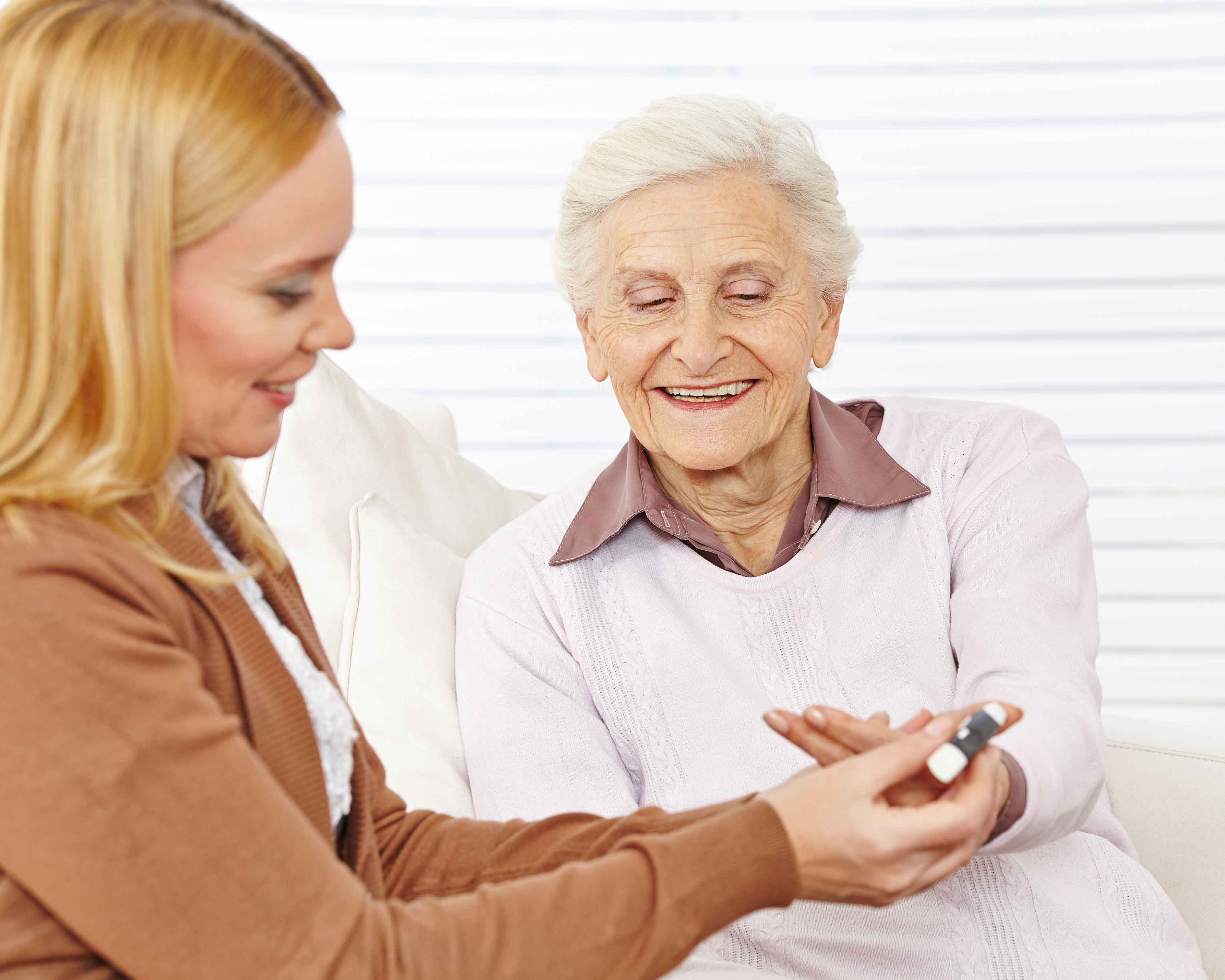